Shot All to Hell 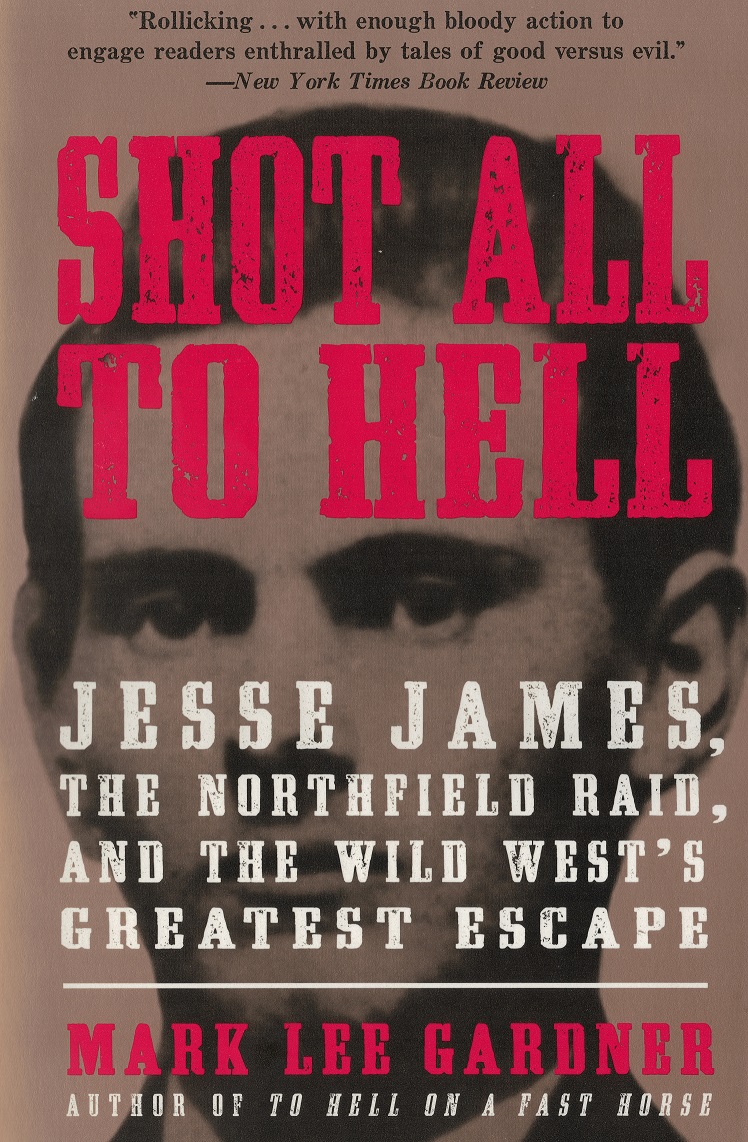 In Shot All to Hell, Mark Lee Gardner re-creates the most famous bank robbery of all time, involving the legendary James-Younger gang's final shocking holdup - the infamous Northfield Raid - and the thrilling two-week chase that followed. Gardner takes us inside Northfield's First National Bank and outside to the streets as Jesse James and his band of outlaws square off against the heroic citizens who risked their lives to defeat America's most daring criminals.

A galloping rue tale of frontier justice featuring audacious outlaws and intrepid heroes, Shot All to Hell is a riveting slice of Wild West history that continues to fascinate today.