Bud Fowler (born John W. Jackson) is considered the first professional black baseball player and pitched his first game in Massachusetts in 1878. A star hitter as well, fans would applaud whenever he stepped up to the plate. He played in multiple teams across the United States, including a stint in Stillwater in 1884. Unfortunately, his professional career was short-lived, as the minor leagues secretly stopping hiring black players by 1887.

After his minor league career was forced to end due to rampant racism in the league, Fowler still found a way to play. He became a strong voice for an all-black major league and helped start four new black barnstorming teams: the Page Fence Giants, the Smokey City Giants, the All-American Black Tourists, and Kansas City Stars. He played professionally across fifteen communities during his career, including stints in Iowa, Kansas City, Ohio, and our own Stillwater, Minnesota. Following his career, Fowler moved back to New York and lived out his days as a barber, a profession he had learned from his father and practiced throughout his life as a way to make ends meet. He passed away in 1913 at the age of 54. In 2021, Bud Fowler was named as one of the newest inductees to the National Baseball Hall of Fame and will be inducted in 2022. 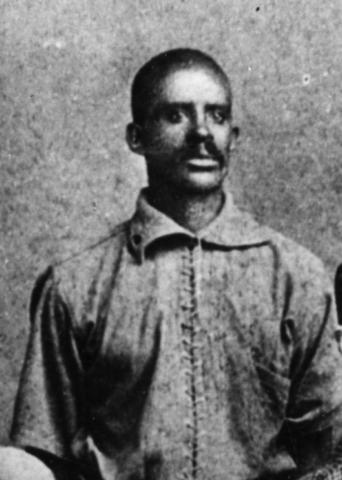