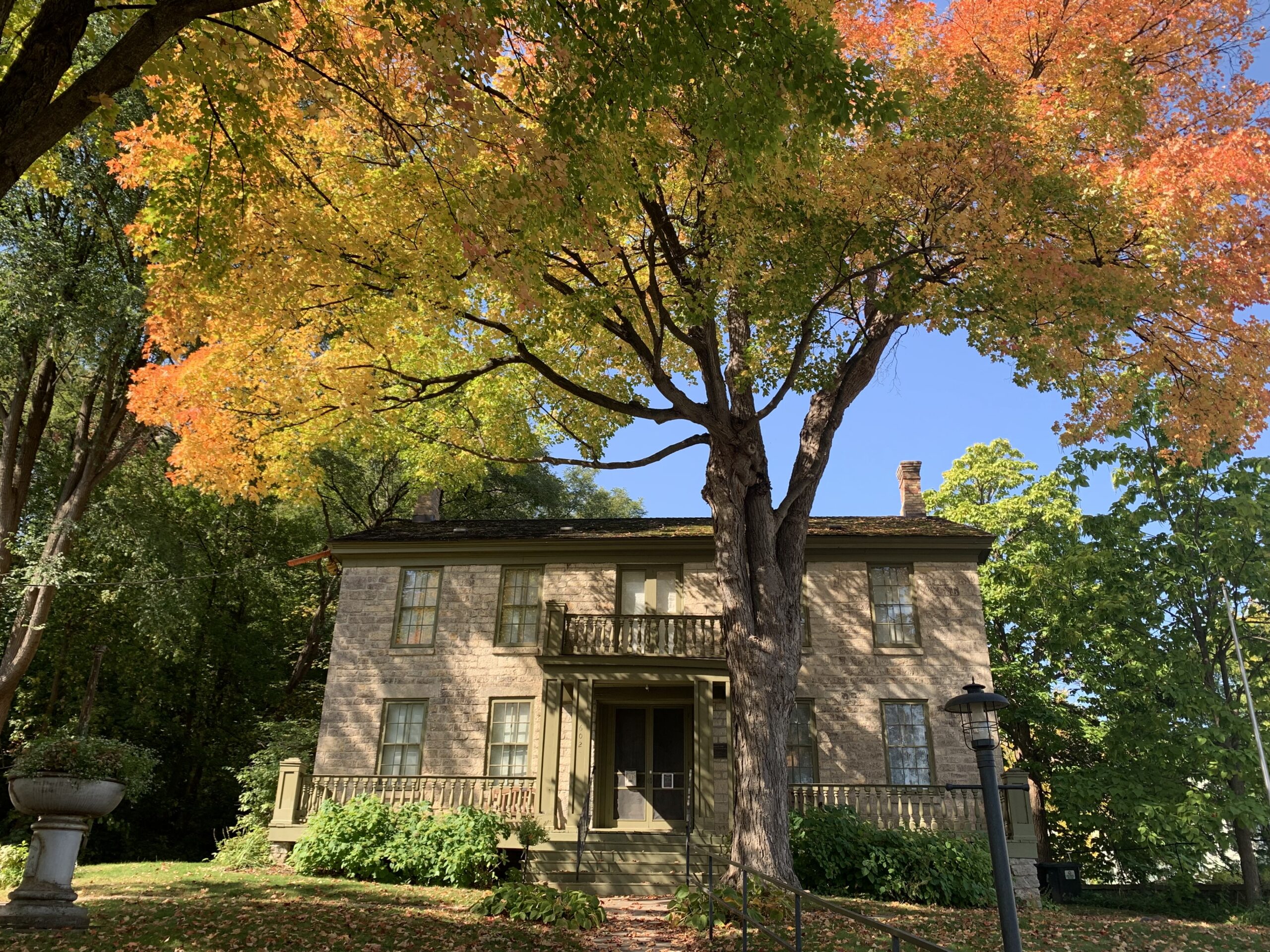 Open Thursday-Sunday
Tours at 1PM, 2PM, 3PM, and 4PM
All tours are guided!

The Warden’s House Museum was built in 1853 as the residence of the Minnesota Territorial Prison warden. Over the next six decades, there were thirteen wardens that lived in the house until 1914 when the prison moved to its present site in Bayport.

After 1914, a Deputy Warden or Superintendent of the prison used the old Warden’s House. In 1941, the State of Minnesota sold the house to the Washington County Historical Society and it was opened as the second house museum in the state in June 1941.

The museum consists of 14 rooms decorated in the late 19th and early 20th century style. Many rooms are like that of a upper middle class Victorian household while other rooms house exhibits showcasing Washington County history such as the lumber industry, the 1965 St. Croix Valley Flood, and of course, the Old Stillwater Prison.