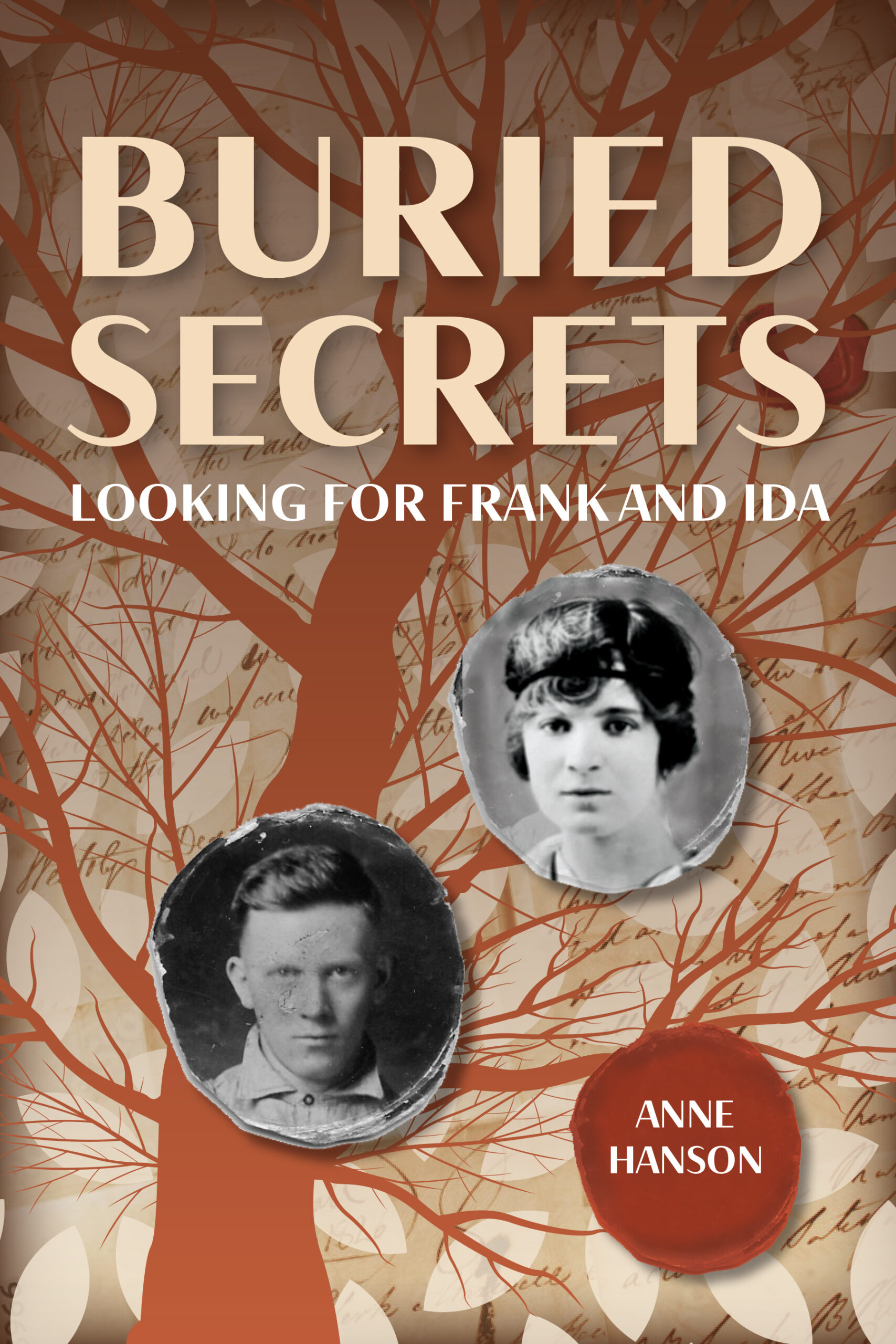 Book cover of “Buried Secrets: Looking for Frank and Ida”

When Anne Hanson’s dad first asked her to investigate the secret past of his parents, little did she know what she was getting into. For two decades, despite all her digging, she failed to unearth even the tiniest speck of evidence that the families of her grandparents, Frank and Ida Hanson, had ever existed. If her quest were a detective novel, its title would have been, “The Case of the Missing Ancestors.”

Finally, Anne unearthed her grandparents’ true identities and the secrets they took their graves. Journeying into an early twentieth century drama of pain and heartache, she solved a mystery from an era when a young couple, thwarted by social conventions, could simply vanish and create new lives. They radically altered their family destiny, with aftereffects that reverberated for generations.

Yet “Buried Secrets: Looking for Frank and Ida” is, ultimately, a love story. When she learned the truth of her grandparents’ past, Anne comprehended the true depth of their love. Buried Secrets also illuminates the love between a dad and the daughter who gave him answers he had longed for his entire life.

Anne will be presenting her program virtually, but event attendees may attend in-person at the Heritage Center or virtually over Zoom (see link below to register for Zoom). 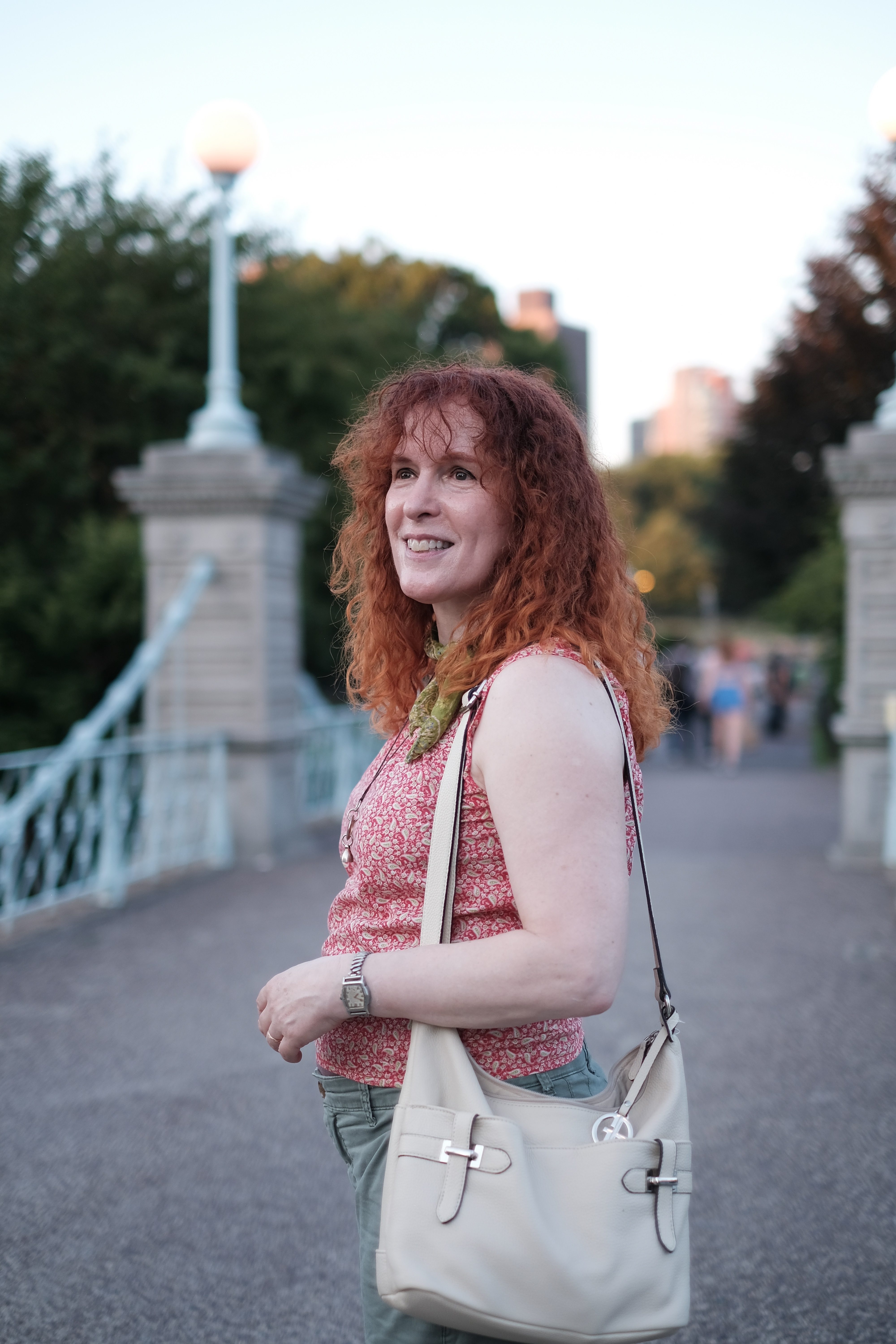 About the Author:
Anne Hanson has written for the Boston Globe and numerous newspapers, as well as for corporate publications and the New England Historic Genealogical Society’s American Ancestors magazine. A Wesleyan University graduate, she grew up in suburban Philadelphia. Anne lives with her husband in Brookline, Massachusetts.