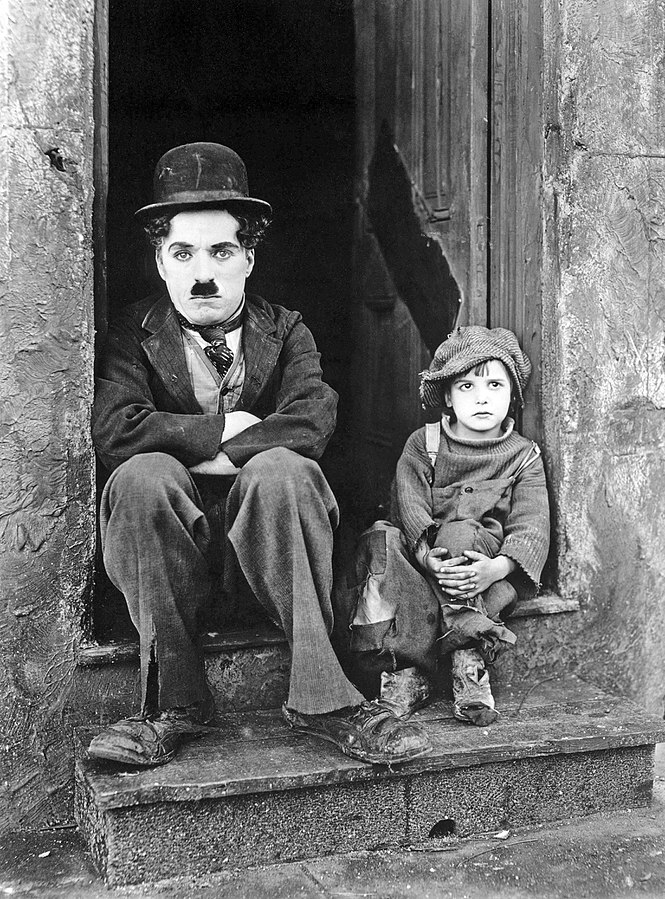 Black & White Movie Night is back at the Washington County Heritage Center! Retired university professor Steve Schroer will provide an introduction to the film.

About the movie: Chaplin’s first full-length feature is a silent masterpiece about a little tramp who discovers a little orphan and brings him up but is left desolate when the orphanage reclaims him. Chaplin directed, produced and starred in the film, as well as composed the score.