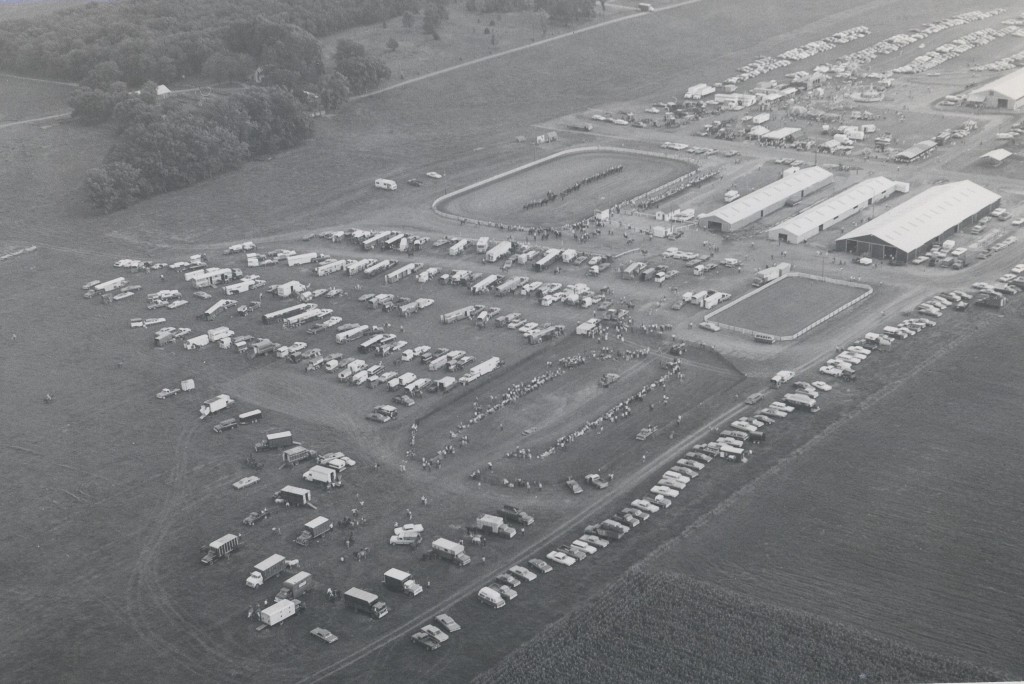 By the time Baytown Township was organized in May 1858 it already had seen considerable settlement activity. Francis Bruce was one of the earliest, settling on the site of Bayport in 1842. First to open a farm was John Allen, who planted crops on Kittson’s point about 1845. Joseph “Big Joe” Perro built on Spring—now Perro Creek —in 1847.

By the 1850s rival lumbering companies were vying for positions near the bay that gives the township its name, attracted by the creek that promised a good water power. Several small villages were platted along the lakeshore, all of which came together in 1873 as South Stillwater. The village (later called Bayport) separated from the township in 1881. Another early settlement was Oak Park, laid out in 1857 by lumbering industry interests. The original plat and several additions were densely built up by 1900.

Early settlers came not only for the advantage of starting industries on the river, but also for the rolling farmland west of it. Many of the early settlers were from the South and the New England states; others came from Germany, Ireland, and the Scandinavian countries. The German settlement was organized around St. John’s German Lutheran Church on the Lake Elmo–Stillwater road. J. H. Kern owned considerable acreage in sections 5 and 6 which later became the Kern Sod Farm. Thomas Irvine developed Cloverdale Stock Farm west of McDonald Lake, complete with racing stable and track. In recent years the area has been laid out as upscale residential developments.

In 1872 the St. Paul, Stillwater & Taylors Falls and the West Wisconsin Railways came together at what became known as Stillwater Junction, with one branch running north to Stillwater and the main line heading southeast to Hudson. The depot stood near what is now the Osgood Avenue crossing. Beginning in 1898 milk cans from area farms were picked up at the depot and shipped to the creamery at Lake Elmo. A waiting platform was also placed at Oak Park Station, where Stagecoach Trail crossed the northbound tracks. The lines merged in 1880 as the Chicago, St. Paul, Minneapolis & Omaha Railroad.

One of the county’s earliest roads, now Highway 5 from Stillwater to St. Paul, was laid out in 1848. It cuts diagonally through the western part of the township, and was for a while a federal highway, U.S. 212.

When Minnesota became a territory in 1849, federal funds became available to build territorial roads. The most important of these was the Point Douglas–St. Louis River Road, which provided a military and commercial connection between the Mississippi River and Lake Superior. The section south of Stillwater, completed in 1857, survives today as County Road 21 through Baytown. The usefulness of this road to early settlers is still apparent in its name, Stagecoach Trail.

In the 1930s Highway 36 was extended from Minneapolis to Stillwater along the townships northern boundary, helping to promote automobile tourist travel to the river valley.

The permanent location of the Washington County Fair Grounds was finally established in 1965 in Baytown Township along Highway 5. Near the fairgrounds is the Baytown Community Center, built in 2002, which doubles as the town hall. The construction and expansion of Lake Elmo Airport (actually in Baytown just south of the fairgrounds) has given the area a regional reliever airport used by many local businesses.