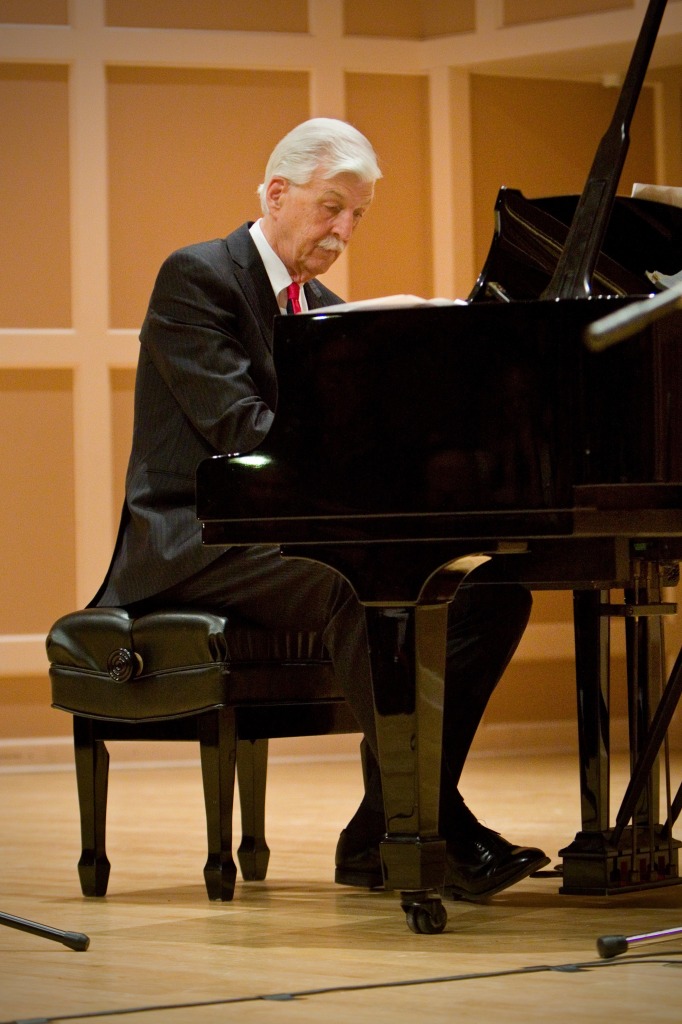 Butch Thompson started his interest in music very young. He began playing the clarinet and discovered he had a great passion for jazz music as he entered High School. It was the year before Thompson’s senior year when he, “met some guys playing at the Village Hall in Marine. They were all doctors and lawyers performing in a band for the firemen’s benefit.” He asked if he could sit in with the group and show off his musical talents, eventually earning him the opportunity to “play with them at future parties and actually get to play clarinet with the professionals”.

Due to this experience, Thompson turned his musical focus to forming a jazz band he called Shirt Thompson and His Sleeves. It was an interesting group for he, “was the only musician, playing the clarinet, while the other friends who joined had little to no musical experience.” Thompson’s “Sleeves” consisted of, “one guy who played a washtub bass, another friend who played the snare drum, and another who played trumpet and could read music pretty well.” Being an unorthodox group at the time the band did not receive many gig offers, and when they did their playing time was limited. In an attempt to gain publicity for the band, Thompson published an ad in the local paper for his band. Unfortunately the attempt was unsuccessful and the group “did not get a single call that summer and only played gigs at the High School for dances and a local youth club.” Shirt Thompson and His Sleeves were never paid to play and “only played for a short period of time because the kids wanted to dance to the top 40, which was not them.”

Despite the lack of success from his High School band, Thompson went on to continue his musical career in jazz clarinet and jazz piano.  Gaining success in the field of jazz music Thompson even composed and played a piece titled “The Ecuadorian Suite” with the Minnesota Orchestra. Today he plays gigs on a regular basis for a wide variety of crowds.

With skills in the upright bass and the bass guitar Conor Murphy implemented his musical talents by forming his High School band Crimson Horizon. Murphy found musical inspiration in a number of artists including, “a lot of classic rock: Creedence Clearwater Revival, Pink Floyd, Led Zepplin and others. We [Crimson Horizon] also liked The Black Keys and Cage The Elephant. As a bassist I loved Les Claypool.” Finding his niche in the band community Murphy greatly enjoyed being a part of the music scene and felt that it was all, “very supportive and never felt competitive. We weren’t in it for the competition.”  The friendly and accommodating music scene of Washington County allowed Conor and his band to play a number of gigs including, “battle of the bands, Rockin’ Ribs on the River and Log Jam, as well as personal events like weddings and parties.” Conor’s passion for music has followed him to college where he continues to play at his leisure.

In the Fall of 1963 Hugh Kraemer formed a band with four other guys called the More-Tishans. Kraemer’s talent brought to the group was that of bass guitar, of which he had no previous musical experience with. Starting off with simple chord techniques he found inspiration in the simple style of music that existed before the ’60s including only three or four chords. Although, the simple music styles changed with the Beatles when they gained worldwide recognition for their different music style. With that, “the 60’s saw an explosion of fresh musical ideas and a renewed appreciation of authentic American music, namely blues and jazz as roots of rock and roll” (Kraemer). 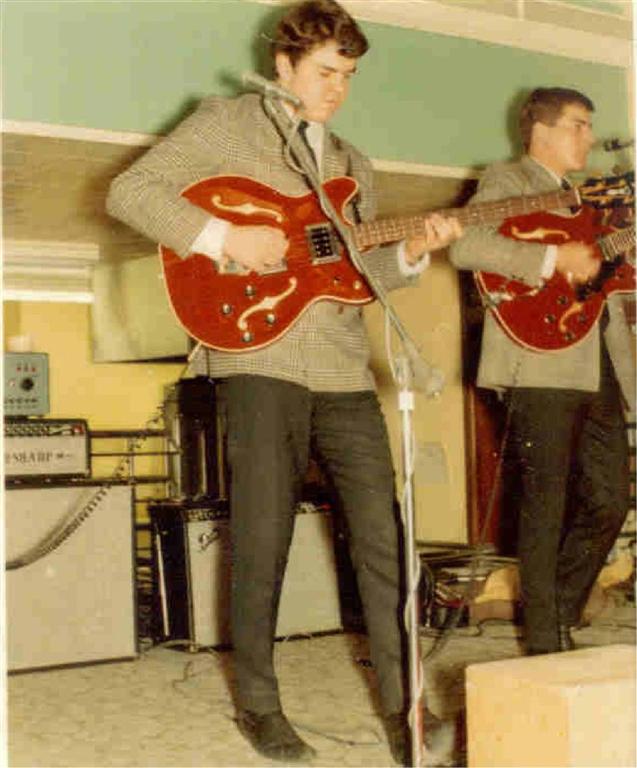 Hugh Kraemer (left) on bass guitar with the More-Tishans

This musical explosion led Kraemer to take music lessons in Hudson where the owner of the shop was captured by the young group’s great potential. The owner offered to be the More-Tishans’ manager; “his name was Doc Lee and was a rather accomplished banjo player” (Kraemer). Doc Lee arranged  for the band to play at a number of gigs including the, “battle of the bands theme which was new for the time” (Kraemer). Kraemer noted that despite the majority of the band members heading off to college in 1965, including himself, the band continued playing. College offered a way for the band to play many more gigs, expanding beyond the Washington County area. Despite moving away from home and having the opportunity to play in many different cities, the More-Tishans always made time for their hometown fans. They even revisited, “the Stillwater Armory, [which] was always special. Our Washington county fans were always supportive and even traveled some distances to hear us play” (Kraemer). Without knowing it, Hugh Kraemer was part of one of Stillwater’s first bands, and was a successful one at that.